Underage and pregnant,
So you look down on her,
Thinking she's just another statistic,
A child bringing another child into this messed up world.

"You make me sick" her mother says
"I'm so disappointed" her father says
This isn't a case of daddy not being there
But daddy wasn't there.

Friends being warned by their parents "don't hang around with her or you'll end up like that"
But she deals with it the best way she knows how,
Refusing to break down and cry,
Because what's done is done,
She's with child.

She was contemplating aborting "it"
And she would have went through with it,
If it weren't for her morals and values.
Even though some would understand,
She refused to murder the life in her.

She tried to remain detached;
No baby names and not knowing the sex,
But as her belly grew
She realised this was real
Her reality.

She was alone
And after 2 days of labour pains
"It" was finally here
But she gave "it" up, gave "it" away.

She had no idea what "it" was
How much "it" weighed
The colour of "its" eyes
She just knew "it" was healthy,
"It" was gone
Half of "it" was her

The other half was her uncle.

She went home,
Tried scrubbing away the shame that wasn't her fault,
And the guilt for giving up what was hers.
She finally let go,
And gave in,
She cried.

She hated herself for doing the right thing by letting "it" live but under the love and care of someone else.
She hated her uncle.
She still lives in fear,
Lives with the threats.
She's still scared. 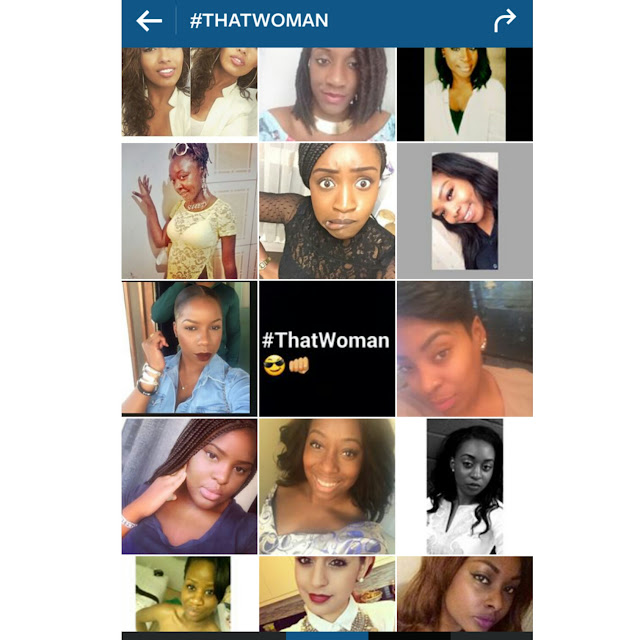 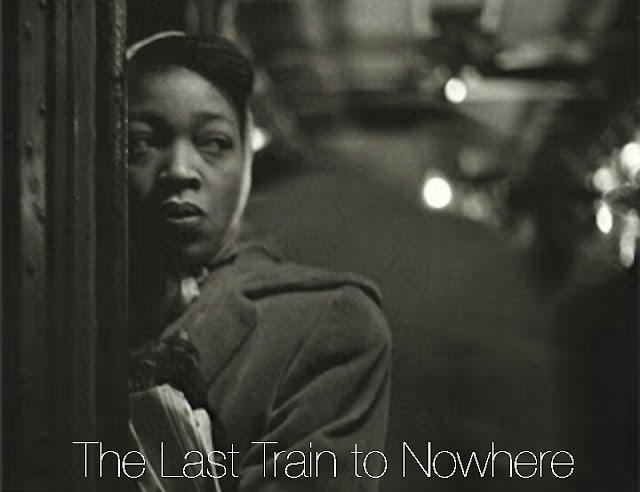 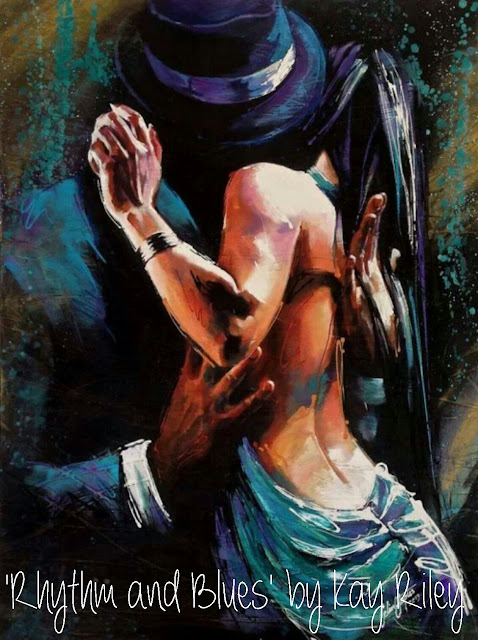